Columbus Cardinal Fall Sports Season is underway. The Lady Cards Volleyball Teams had their first games of the Season on Tuesday, August 11 against the El Campo Ricebirds. The Freshman Team started the Season off right, winning in straight sets. The JV Team followed suit doing the same. The Varsity Team was in route to do the same winning the first two sets, but then lost the next two. The Lady Cards fought back and won a gritty fifth set to get their first win of the 2020 Season. (25-18, 29-27, 17-25, 24-26, 15-11) Stat Leaders of the game were Senior Lili Lares-Rodriguez with 6 Aces, Senior Andrea Shropshire with 13 Kills, Freshman Ember Mandola with 3 Total Blocks, Freshman Sage Thomas with 19 Assists and Freshman Sage Thomas with 5 Digs.

Lady Cards had their Season Home Opener Friday, August 14 against the La Grange Leopards. The Freshman and JV Teams were successful once again winning in straight sets. The Varsity Team once again won a five set thriller (21-25, 25-18, 20-25, 25-18, 15-11) to get their second win of the season. Stat Leaders of the game were Senior Lili Lares-Rodriguez with 4 Aces, Senior Andrea Shropshire with 10 Kills, Seniors Amber Adams and Andrea Shorpshire with 2 Total Blocks, Senior Gabi Theut with 18 Assists and Senior Megan Supak with 10 Digs.

The Lady Cards will face Weimar in Weimar on Tuesday, August 18, Sealy in Columbus on Friday, August 21 and Giddings in Giddings on Saturday, August 22.

Lady Cards have a great group of Freshman along with experienced mulit year Varsity players. We look forward to another exciting season of Lady Cardinal Volleyball. 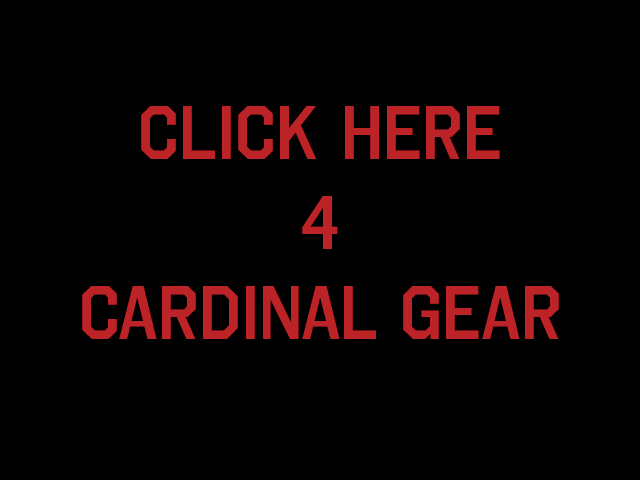